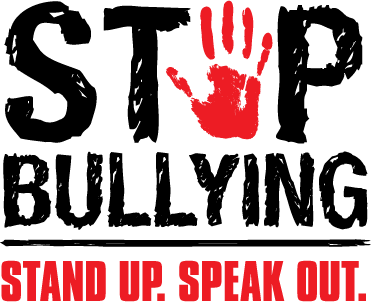 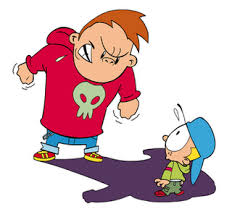 Why do some students become bullies?

Some students bully others because they lack attention so they try to grab other’s attention. Older students can also be bullies to younger ones due to their comrades who’ve also bullied them. Parents are sometimes the cause of their kids becoming bullies because of their angry nature and their inability to handle conflicts.

Why are some students bullied?

What are the signs that a student is being bullying? What should be done if someone suspect bullying?

When a student is being bullying he becomes aggressive, he starts to get into fights, he refuses to talk about what is wrong, his school grades are falling and he also be alone or excluded from friendship groups at school. If someone suspects him to get bullied, he has to signal it to his  parents or the headmaster or also teacher: any adult. 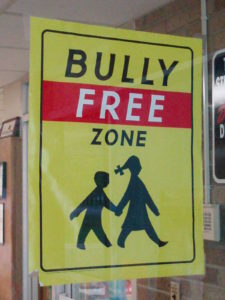